How to Succeed in Back End Software Development 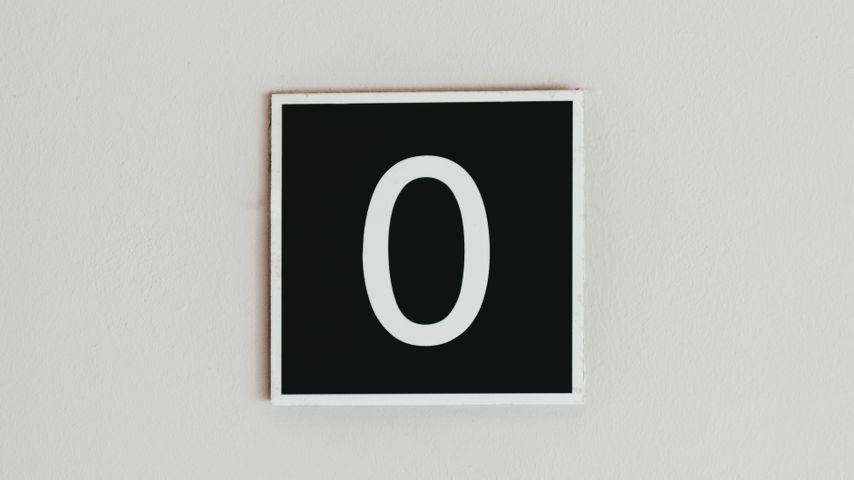 What is back-end development?

Everything that tookplace behind the scenes, such as collecting data, processing it, encrypting it, and putting that form data to the database, is back-end development.Server-side development is another term for backend development.

It's everything that users don't see and includes all of the behind-the-scenes operations that take place when they utilize a website. Databases, backend logic, APIs, and servers are the primary topics covered.

The development of server-side logic that powers websites and apps from behind the scenes is referred to as back-end development. It contains all of the code required to create the database, server, and application.

A back-end web developer may be the skill you need to get your next online project off the ground, from database migrations to API integrations to setting up the server-side technologies that make a website tick.

Let’s start with a little vocab lesson. A Back End Software Developer is responsible for processing requests from the Front End of a site, reading and writing to a database, and responding to those requests.

To complete these responsibilities, backend developers employ a variety of tools, languages, and frameworks. They use a variety of server-side languages to accomplish this, including Java,.NET, PHP, Ruby, NodeJS, and Java.

They also generate, read, update, and remove data and serve it back to the client-side or front-end of the application using tools like MySQL, MongoDB, Oracle, and SQL server.

To become a backend developer, you should be well-versed in the following topics:

The concepts of understanding Back-end Development can be used to a variety of professions. Let's look at some of the most popular roles in back-end development:

Statistics compiled by the marketing software giant HubSpot the digital world is thriving; researchers project that worldwide e-commerce retail sales will reach $4.5 trillion by 2021. Backend developers are in high demand, with firms like Google and Apple eager to hire them, and they're paid generously.

Are you dreaming of being a Back End Software Developer? Unmudl has your back!

To become the Back End Software Developer you’ve always dreamed of being, Unmudl has three course recommendations for you.

Now, you can either sign up for all three and fully immerse yourself in the world of Back End software development, or you can sign up for just one or two courses to dip your toe in.

The choice is up to you. Those who have taken full advantage of the course package have been hired by Nationwide Insurance, Choice Hotels International, MeUndies, QuEST Global, Webster University, Ethos, Idaho National Laboratory, Ludic Agency, Ergatta, ON Semiconductor, and SoftPoint.

With Unmudl, you could be the next hire.

What does it mean to be a back end developer?

A server, an application, and a database make up the back-end of a website. A back-end developer creates and maintains the technology that enables the components that allow the website's user-facing side to exist in the first place.

Is it difficult to learn back end development?

Backend web development boot camp is difficult and time consuming to learn. If you have no prior experience with web development, you will soon become overwhelmed.

How much does a backend developer make?

In the United States, an entry-level back end developer earns roughly $60K per year. A back end engineer in their early career (1-4 years of experience) can expect to earn $75K per year.

Mackenzie is Social Media Coordinator at Unmudl. She is a sophomore at Northwestern and is majoring in communications.

Get a free checklist to see if it's the right time to make your big move! 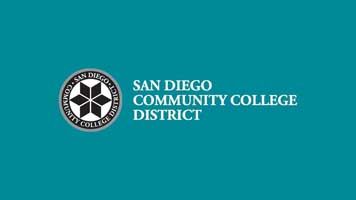 How to Become an Electrician in Arizona

Understand everything there is to know about being an electrician in Arizona and how community colleges provide the perfect training opportunities to become one. What are Hard Skills? 15 Great Examples

Hard skills are critical when applying for jobs. These skills can be acquired through training and certification and increase your chances of landing a job.